The Vienna Secession and Gustav Klimt 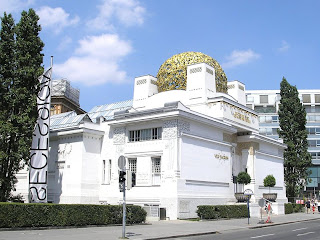 The Vienna Secession Building was designed by J.M. Olbrich and completed in 1897. It was built to serve as an artist union for the secessionist movement of art in Austria and Germany. These artists felt the art promoted by the Association of Austrian Artists was too conservative, so they started their own organization. The organization helped expose French Impressionist art to central Europe. 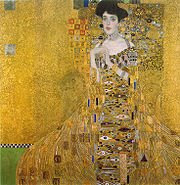 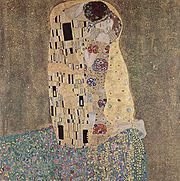